Now that I've finished the Soup Studio footage I can take a breather from video work briefly. I can free up some evenings to spend time with Dee and the dog - beautiful carefree summer nights with dog walks, movies and good dinners! The "New Project" is waiting for me, but it deserves absolute devotion and I want a clean slate first. I have just one more job to clear, but I can't start on that for a few more days yet. That video project is for Astralis.

As you might know, when I'm not working on video footage, I'm busy geeking out on video games. I'm realising a childhood dream by helping develop an Xbox Indie Game with a small team of very talented programmers. The game is looking great and we are going to enter it into the Dream Build Play competition this year. The final submission date is next week and my job is to assemble a video with the best quality footage we can muster to help showcase the game. Next week I will be dropping by one of the programmer's homes to pick up the raw footage and to see the current incarnation of the game in action on his computer. It is still a work in progress, but we are getting it into a playable condition in time for Dream Build Play. The prizes are huge, but so is the competition. This game has been a labour of love for all involved for quite some time now and we're ready to put it forward.

Astralis is a single-player third-person squad-based sci-fi shooter (I could have probably but it more succinctly). The game has grown into something quite beautiful and I'm really proud to be involved with getting it made. You play a Commissar of Earth's intergalactic army, you have been sent with three specialist soldiers to an impoverished industrial planet to quell a revolution, but instead you find yourself drawn into a conspiracy.

Here are some current screenshots (click for larger images) 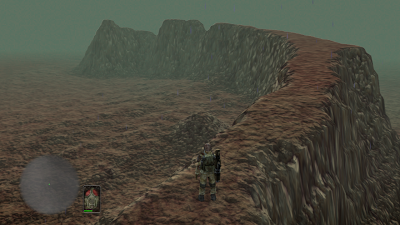 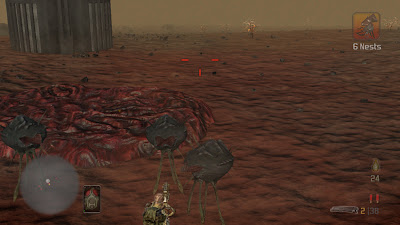 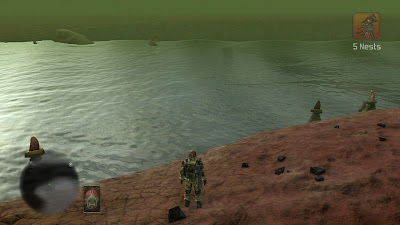 Email ThisBlogThis!Share to TwitterShare to FacebookShare to Pinterest
Labels: astralis